*Update, a few years later here in 2020 and Siteground is STILL the best for WordPress hosting. Plus, they are about to migrate to Google Could Hosting!

To jump straight to the punch here, SiteGround!

Ive been designing websites for over a decade and have always had a battle with finding a good hosting company. Long ago it was Bluehost. That was of course prior to their company being purchased by a large conglomerate who immediately spread all their resources among it’s entire networking, taking my site speeds to incredibly long load times. From there I went to a plethora of other hosting companies and eventually I even ended up at GoDaddy. With my site speeds still struggling I had the opportunity to work on a new client’s site which was hosted on SiteGround.

Fundamental to user engagement & conversion rates Every user who visits your site needs to be visually entertained and intrigued or they won’t stay much longer than a second. If your site isn’t mobile-friendly you’ll be missing out on over half of the potential leads coming through your website. “Once your page loads, users form… 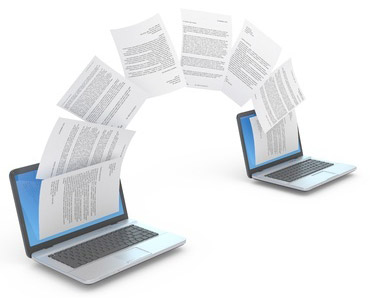 Strategic, surgical, and careful transferring of your domain or website. Different Elements First off, please be aware that these are indeed two different elements. Your website’s domain name might be hosted with company ‘X’ while the website itself is hosted with company ‘Z’. This can be done by modifying the DNS records and is quite… 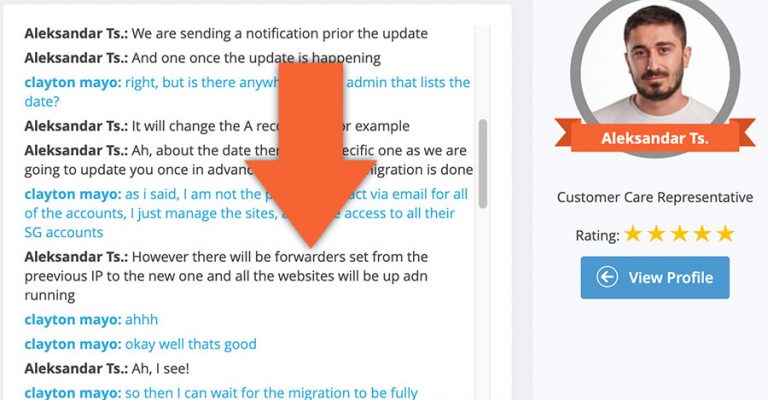 “However there will be forwarders set from the previous IP to the new one and all the websites will be up and running” After a chat with a SiteGround rep, going in quite concerned about over a hundred sites I manage, all hosts on various SiteGround accounts, some of which I am not the primary… 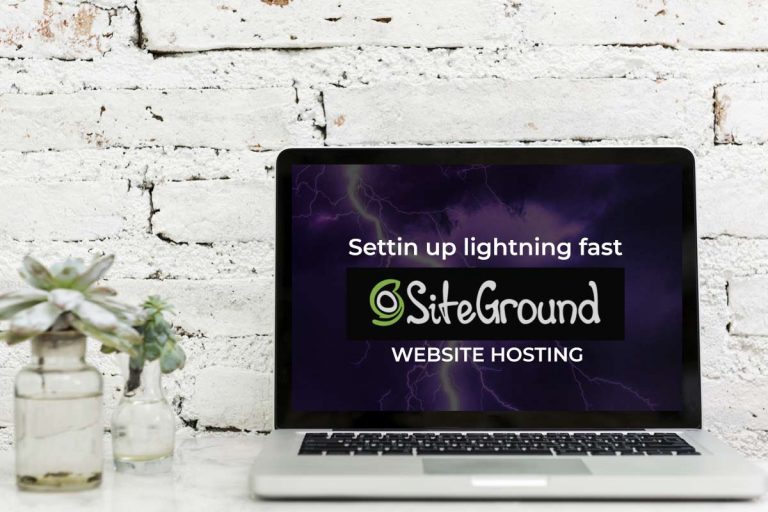 Depending on your website requirements, we may advise you to set up your own hosting account for your web development project. In such an event, there is only one hosting company we trust aside from the very expensive AWS (Amazon Web Services), which is SiteGround. Below are some very simple instructions on how to set up…

Manage Cookie Consent
To provide the best experiences, we use technologies like cookies to store and/or access device information. Consenting to these technologies will allow us to process data such as browsing behavior or unique IDs on this site. Not consenting or withdrawing consent, may adversely affect certain features and functions.
Manage options Manage services Manage vendors Read more about these purposes
View preferences
{title} {title} {title}
SHARE YOUR CART