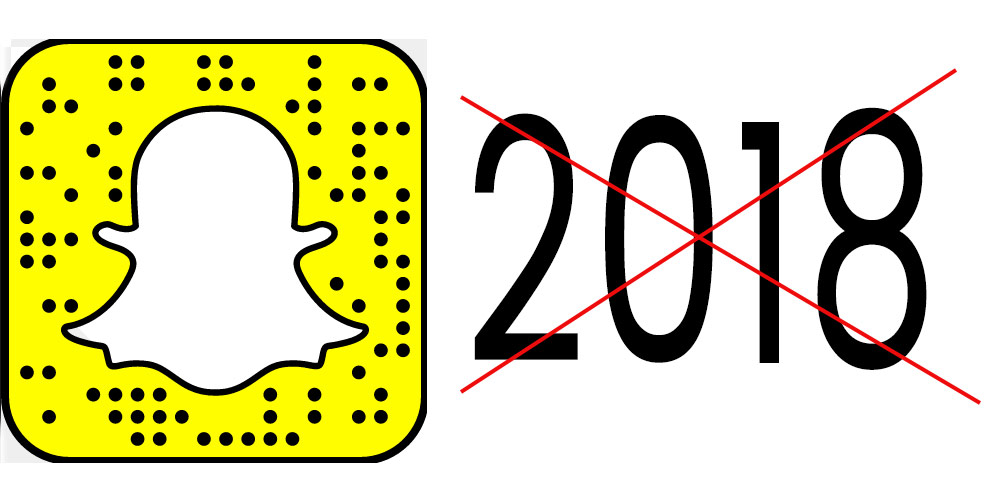 As many users have experienced major bugs with the social media application, SnapChat, the company has released this press notice stating they were “not ready for the digit 8 to be added in the fourth decimal in the primary framework code”. This has caused a multitude of bugs including the lack of ability to send long snap videos and other issues also related to filters and face technology. The company is scrambling to fix the bug but says it might be a few days before everything is fully operational.

What does this mean for SnapChat in 2018? 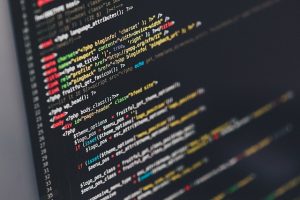 Unfortunately it could mean a plethora of users may begin to utilize FaceBook.com’s new features that greatly resemble those of snapchat such as face filters and other user friend features. 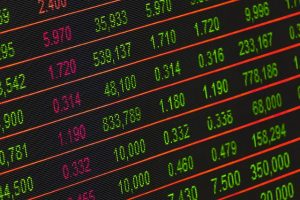 It’s unknown this early on as to whether or not this bug will have any effect on stock value of SnapChat (Snap Inc) however, if the issues persist the company is unable to rapidly repair the system, user engagement will certainly be effected and once that happens, advertisers will begin to pull out and subsequently have a direct impact on stock value.

The future for SnapChat

If you have continued to read all the way to this line before sharing this post you may now be glad to know that this is indeed a hoax. Happy New Year!! Plus if you really read it… “8, fourth decimal place..” it doesn’t even make any sense.

Manage Cookie Consent
To provide the best experiences, we use technologies like cookies to store and/or access device information. Consenting to these technologies will allow us to process data such as browsing behavior or unique IDs on this site. Not consenting or withdrawing consent, may adversely affect certain features and functions.
Manage options Manage services Manage vendors Read more about these purposes
View preferences
{title} {title} {title}
SHARE YOUR CART